In Donje Ogorje you can stay in private rooms and apartments.

For shopping, cafes or restaurants you can visit nearby town Sinj.

Donje Ogorje (Central Dalmatia, Croatia) is settlement in Municipality Muc. It is located in Split-Dalmatia county.

Donje Ogorje has around 114 inhabitants.

Donje Ogorje can be reached with a car or bus. You can rent a car in Split or use private car transfers to get to Donje Ogorje.

In 1711. in Venetian land register Donje and Gornje Ogorje were called Podgorje.

During French rule in Dalmatia, Ogorje was center of one of six serdarij of Split counties.
Read more 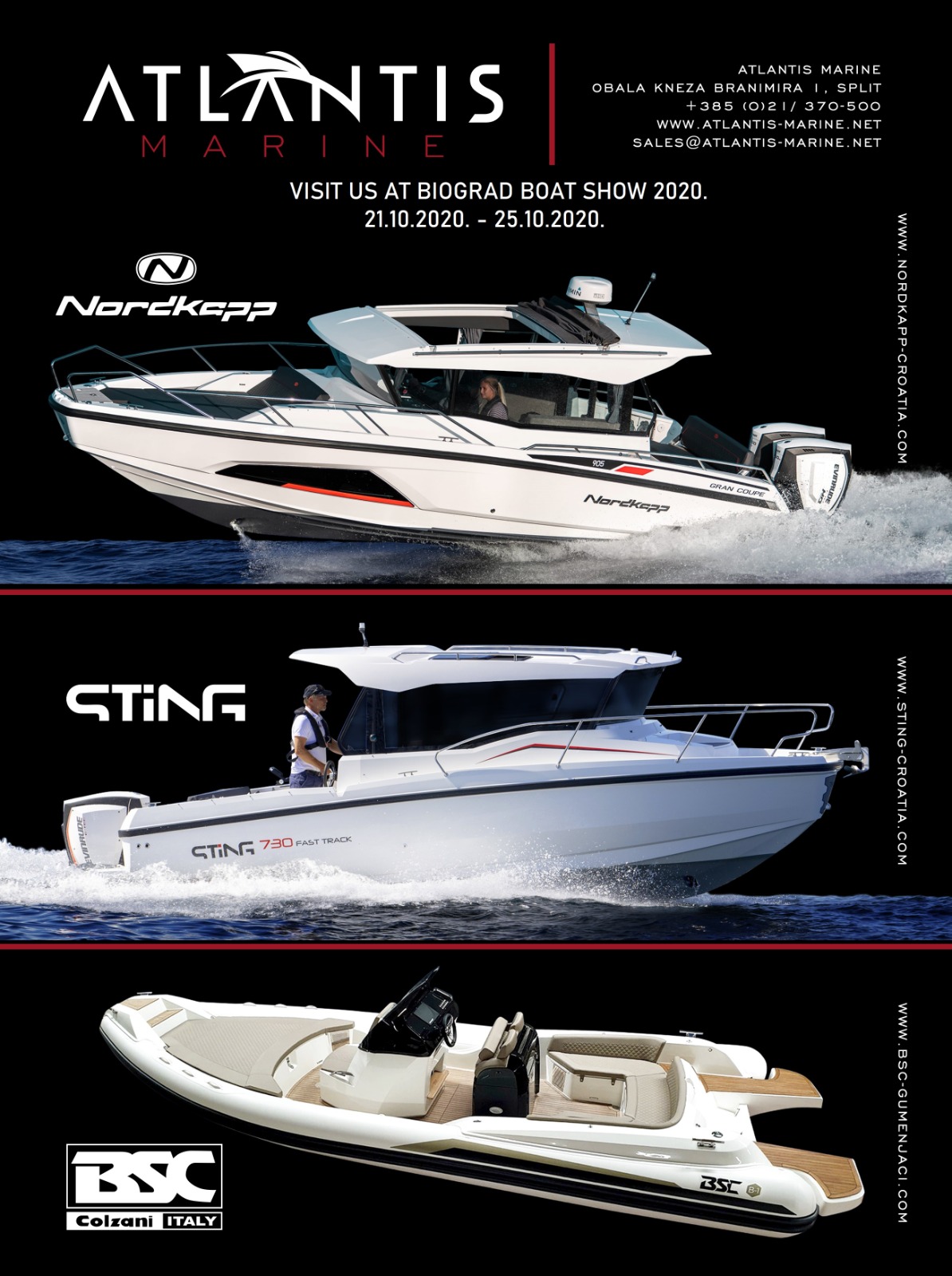