Palmizana is a bay on a green island of St. Klement located about 20 minutes by ferry from the island Hvar.

This place gives a splendid sense of isolation from urban life as it is a haven of flora and fauna and there is no car traffic on the island. Another thing that makes a vacation here fell like being in almost Robison Crusoe style is that there are no in-room TVs or phones and the Wi-Fi is limited.

Here guests can enjoy strolling around the most beautiful botanical gardens spreading over several acres planted with numerous aromatic plants, cacti and succulents.

Accommodation in Palmizana is available in villas, private houses and apartments.

Palmizana is a peace oasis but those who want to enjoy night life are not far from Hvar Town's discotheques and beach bars.

The most popular beach in Palmizana is the one in Vinogradisce Bay with its rocky and partly gravel and pebbly coast. There are also two nudist beaches: Jerolim and Stipanska.

In Palmizana there are four great restaurants serving a variety of seafood, grilled meat and fresh vegetables from the island’s garden and there is also a lounge bar.

Guests can join group or private boat excursions to the island of Hvar. Private boat transfers can be organized for a fast transfer to the town of Split. Boat rentals are available in Hvar.
Read more

Palmizana is the most famous one of all the tourist destinations of the Hvar Archipelago. The island St. Klement belongs to the cluster of twenty islands and reefs that are known as the Pakleni islands.

Hvar Town is located only 10 minutes away (by water taxi) from Palmizana where guests can see:
- a cathedral dating from the 16th-century that overlooks a magnificent piazza which is the largest one in Dalmatia,
- the arsenal,
- the municipal theatre dating from the 17th-century which is also the oldest public theatre in Europe,
- two monasteries,
- a hilltop castle…

In Split some of the sights are:
- Diocletian's Palace
- Peristil
- Jupiter Temple
- Cathedral of St. Duje
- Prokurative
- Riva
- Fort Gripe
- Monument of Grgur of Nin
- Museums of Split
- Castle of Mestrovic
- Churches of Split

Group or private boat excursions can be joined for a tour of the island of Hvar. Private boat transfers can be arranged for a fast transfer to Split. In Hvar there are boat rentals available.
Read more

Palmizana is situated on the small island of St. Klement that belongs to the Hvar Archipelago and is one of the Pakleni islands. It is located a short boat ride south-west of old Town Hvar.

The Town Hvar is connected by both ferry and a catamaran lines from Split each afternoon through the summer season. Guests can also take a ferry from Split to Stari Grad and then take a bus to Hvar Town. From Hvar Town guests can take a private boat transfer to Palmizana. There are also taxi boats available that run day and night between the ACI marina on Palmizana and Hvar Town, approximately every 10 minutes.

Palmizana has a Mediterranean climate that is characterized by hot and dry summer seasons and mild winter periods. It has an average of 2726 sunny hours per year.

The average temperature of the sea from June to October is 20°C and it is not uncommon for the sea temperature to reach higher than 27°C.
Read more

There is one ATM are and only two shops on this island.

Palmizana's origins were created in extremely harsh conditions as Professor Eugen Meneghello started tourism on the island when it had no water or electricity in 1906. It only had an abundance of amazing natural beauties and peace and serenity the kind of which is hard to find. Professor Eugen bought a 300-hectare of wilderness and with a lot of hard work planted it with pines, palms, exotic shrubs and aromatic herbs like rosemary and lavender.

The work of founder was carried on by his son Toto and wife Dagmar, who came to Palmizana in 1965 and turned it into one of Croatia’s premier and most desirable resorts.
Read more

Palmizana is the main ACI marina in the area.

There is no car traffic on the island of St. Klement.

Tortoises and peacocks can be seen here.
Read more 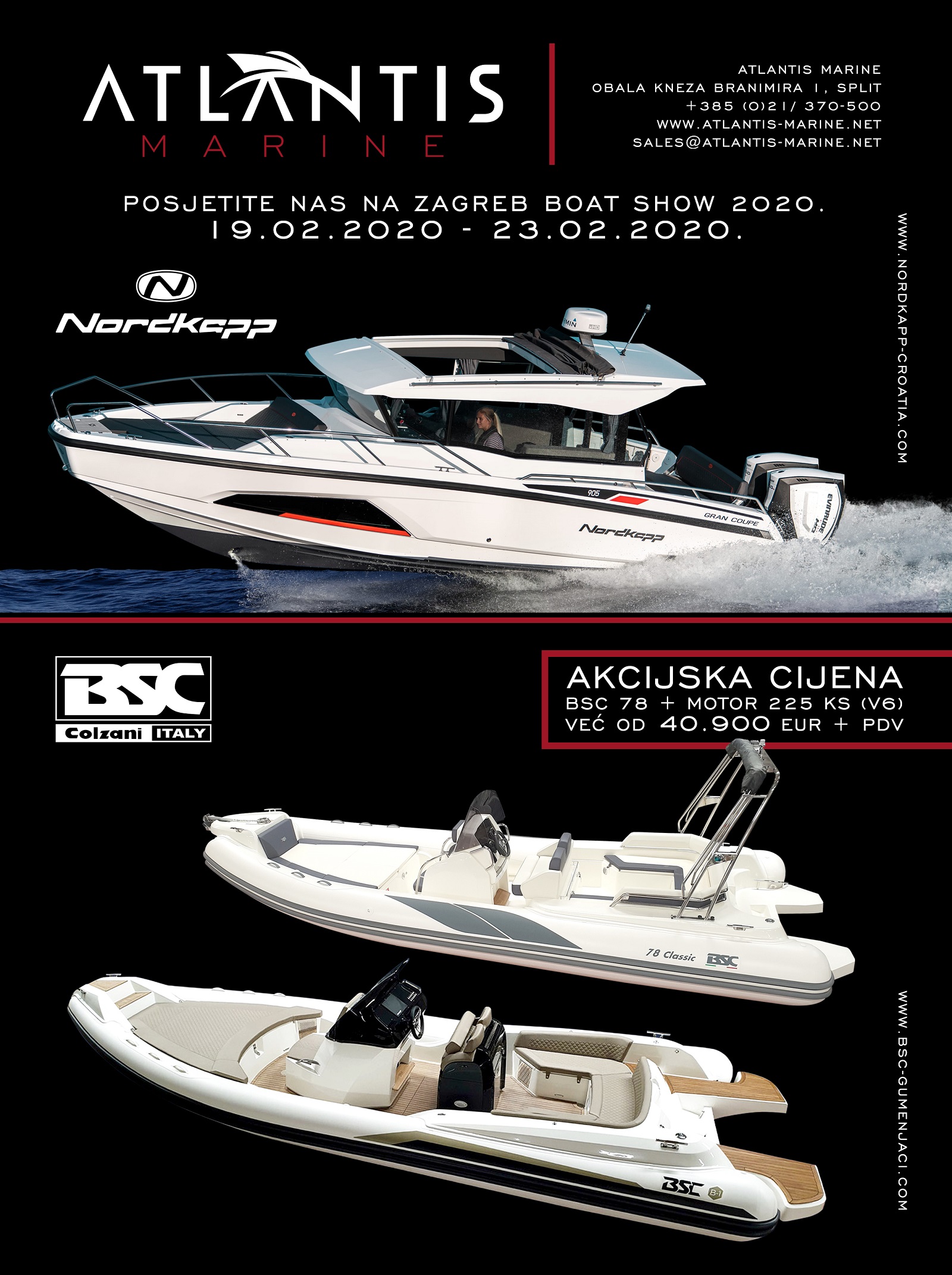